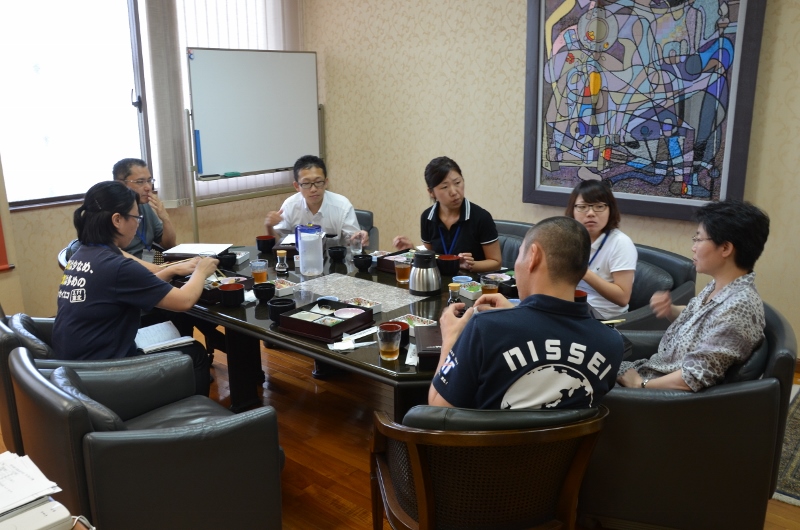 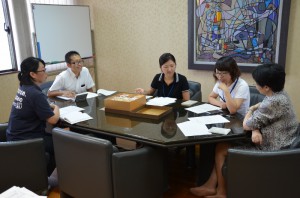 We had a brief self-introduction. Attendees were Japanese and Chinese. Chinese in Nissei Eco can speak Japanese very well. We had a better discussion while lunch time. We discussed about problem that the Head office affects group in overseas, such as no feedback documents or answering questions from the head office. It was very valuable meeting since we were able to exchange problems directly face to face. We had a director who is in charge of China side. Why don’t we have the meeting like this each NGS company in overseas.
We will have the second meeting by Albino Japanese Snake Squad sooner!!! 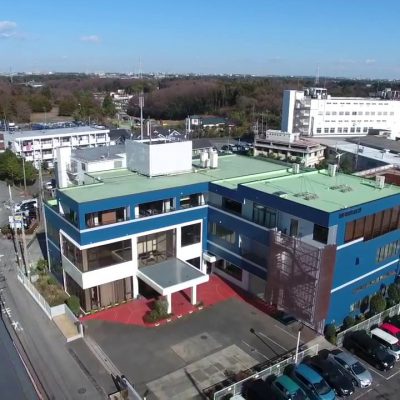 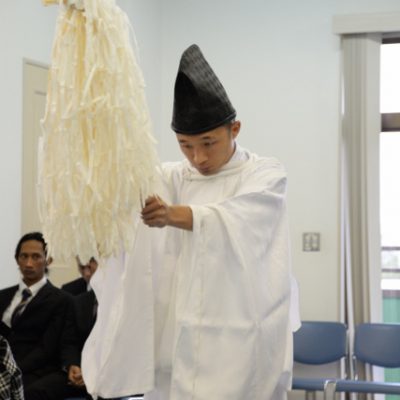 Nissei Eco Had A Memorial… Mr. Pepper has come to Ni… A Memorial Service for De… 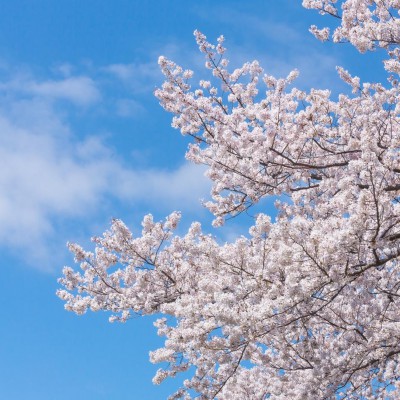 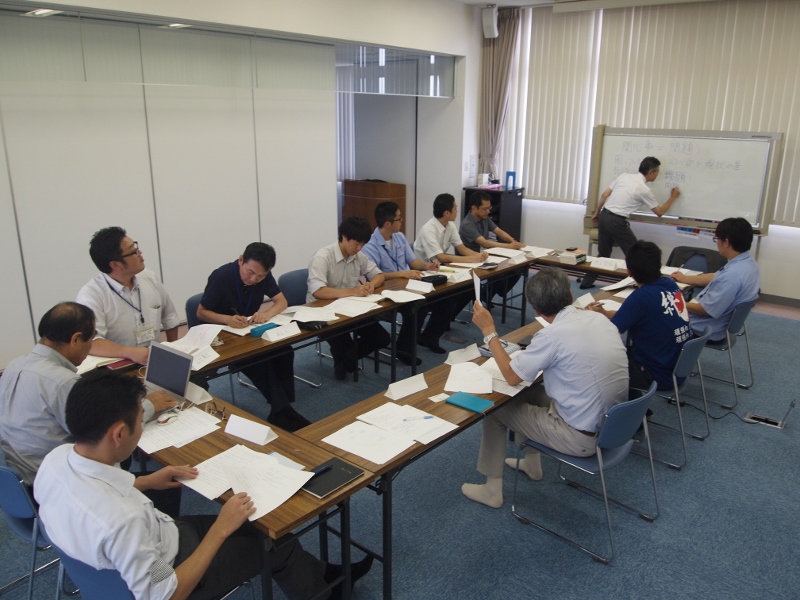 Study of Sales Strategy a…
コメントは利用できません